As a writer and producer Laurence Hobbs has written with many acts including Sam Smith, Pixie Lott, Shayne Ward, Andy Abrahams, Scarlett Lee, Laura White and Amanda Wilson to name a few. He has written songs that have reached number 1 in 7 countries and written songs for companies such as BBC, SKY and SYCO.

He is passionate about helping up and coming singers to fulfill their potential in a positive, creative and honest environment.

EMAIL FOR SHOWREEL
Back to top 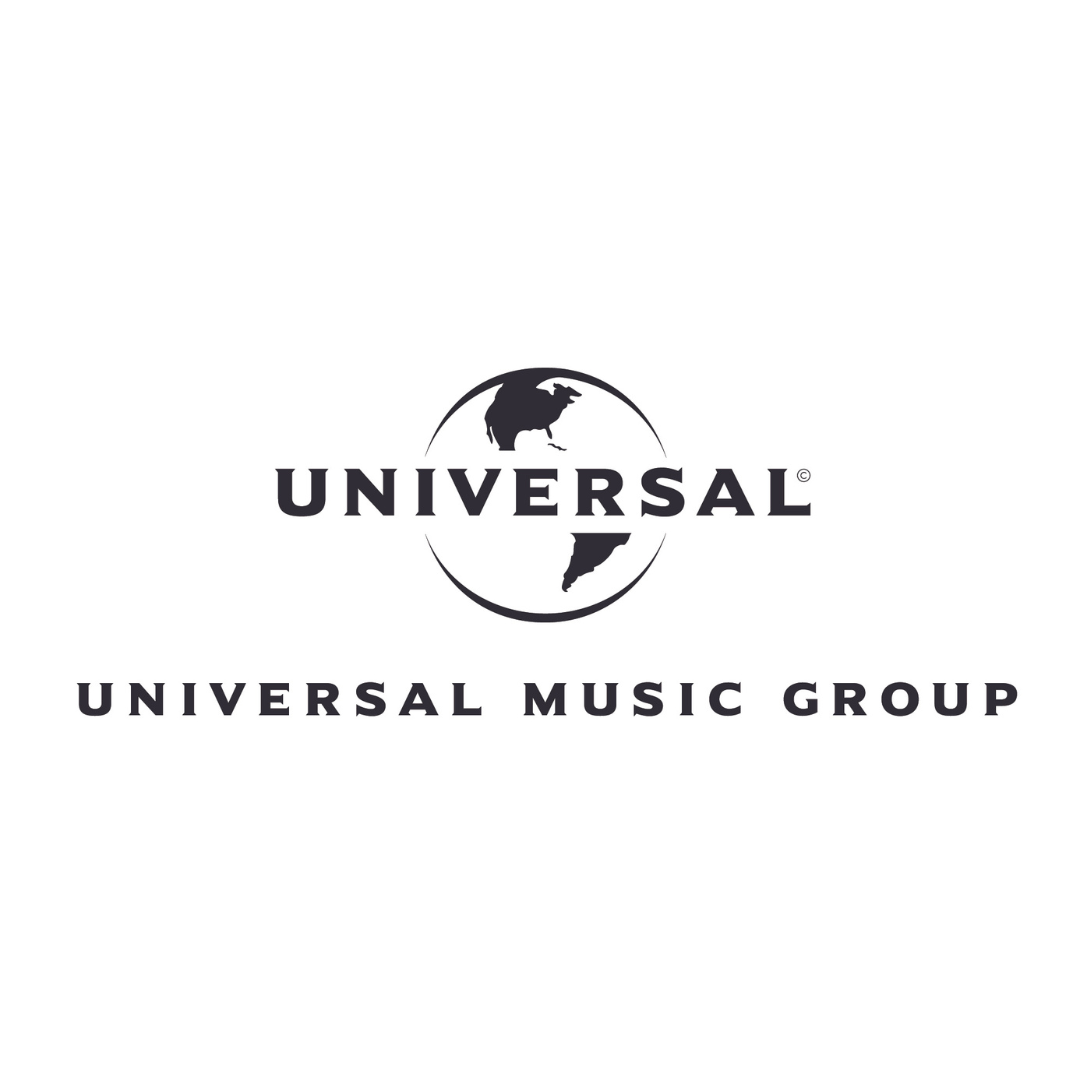 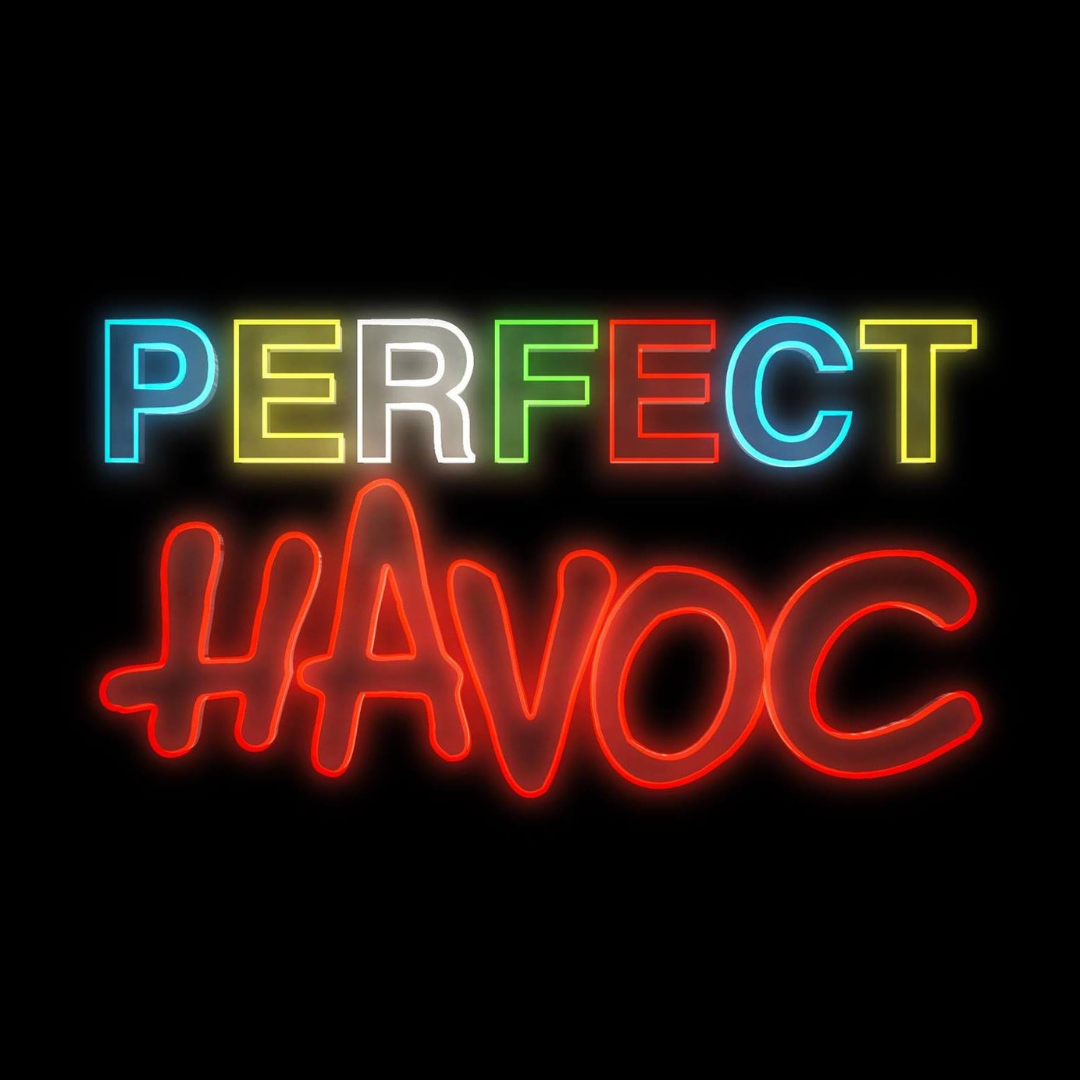 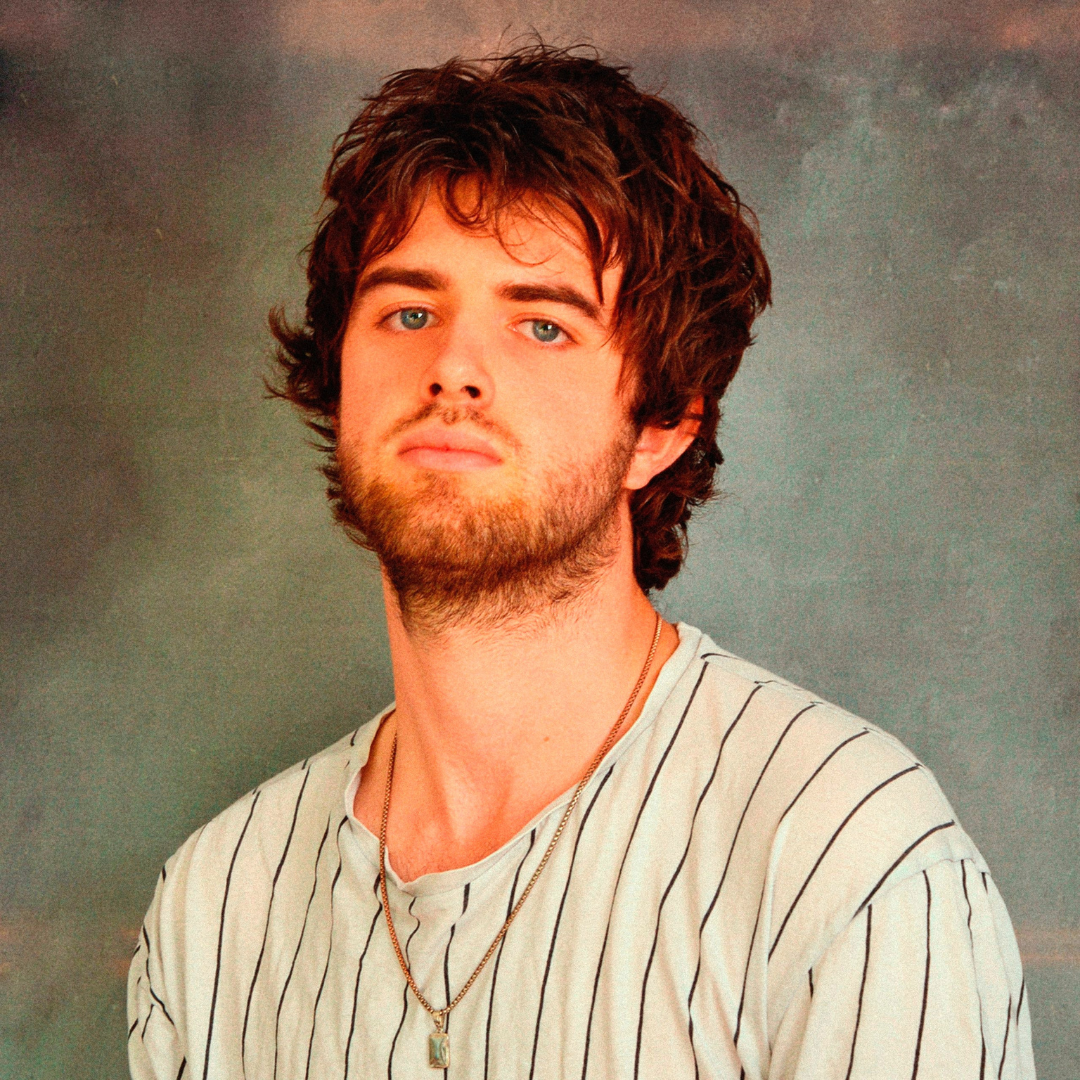 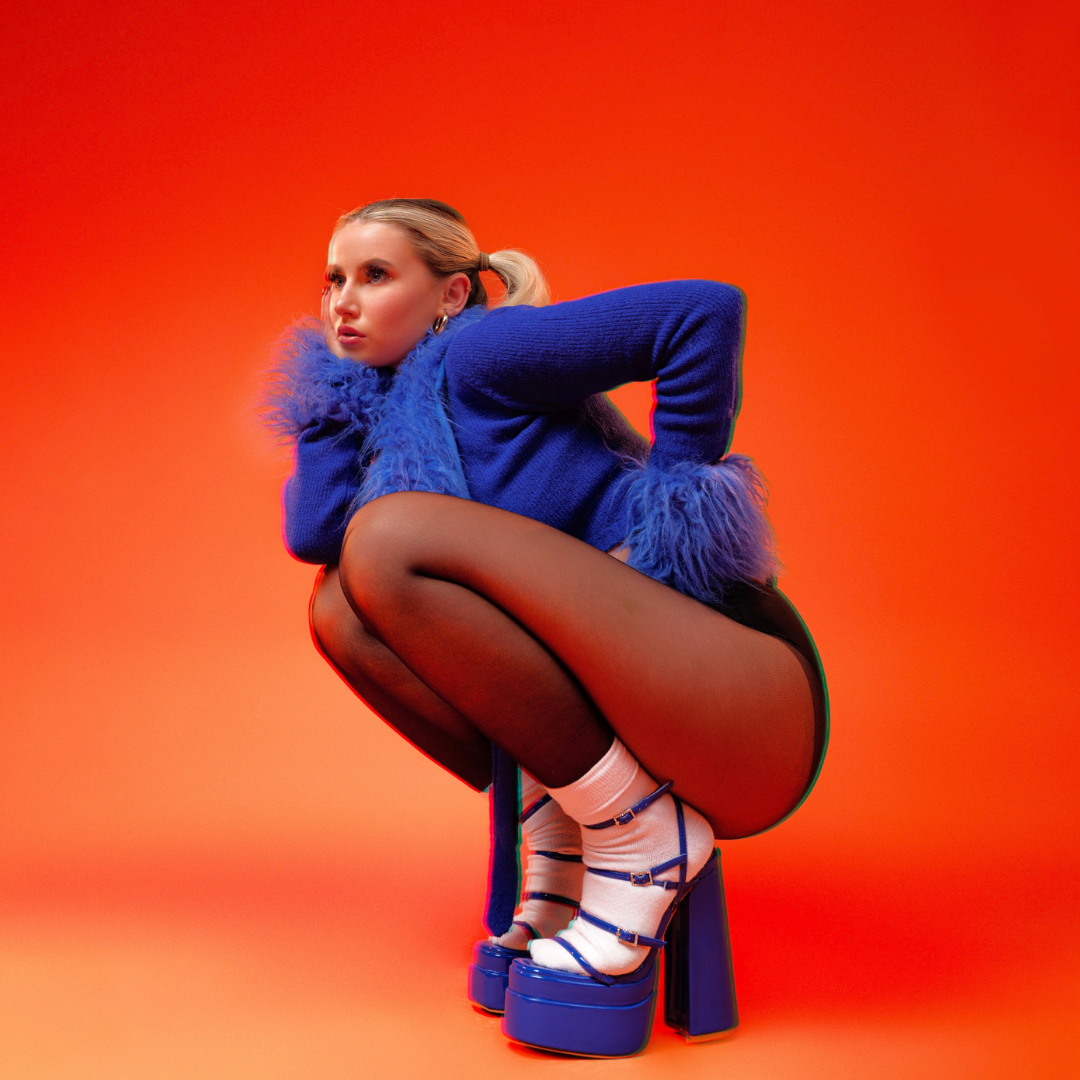 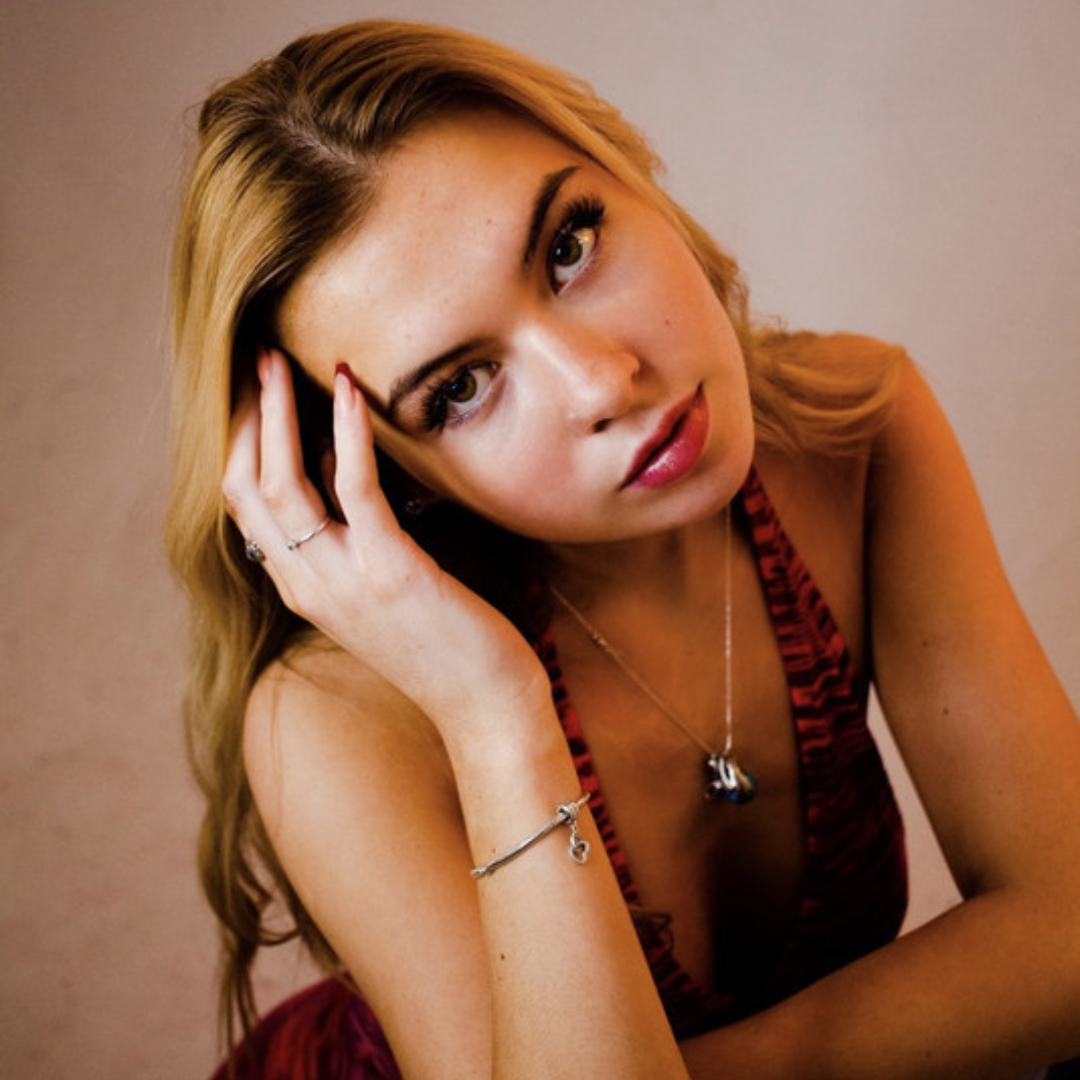 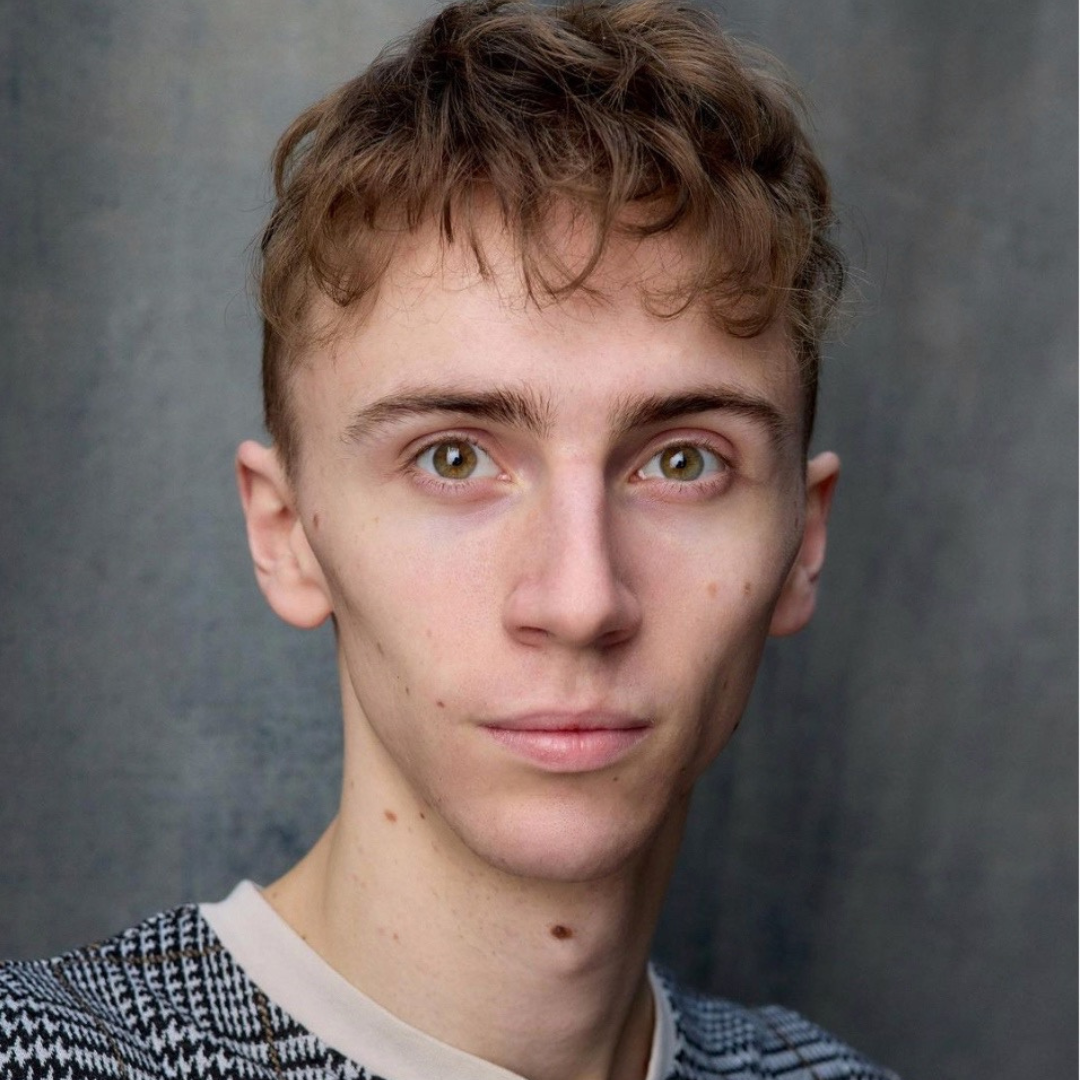 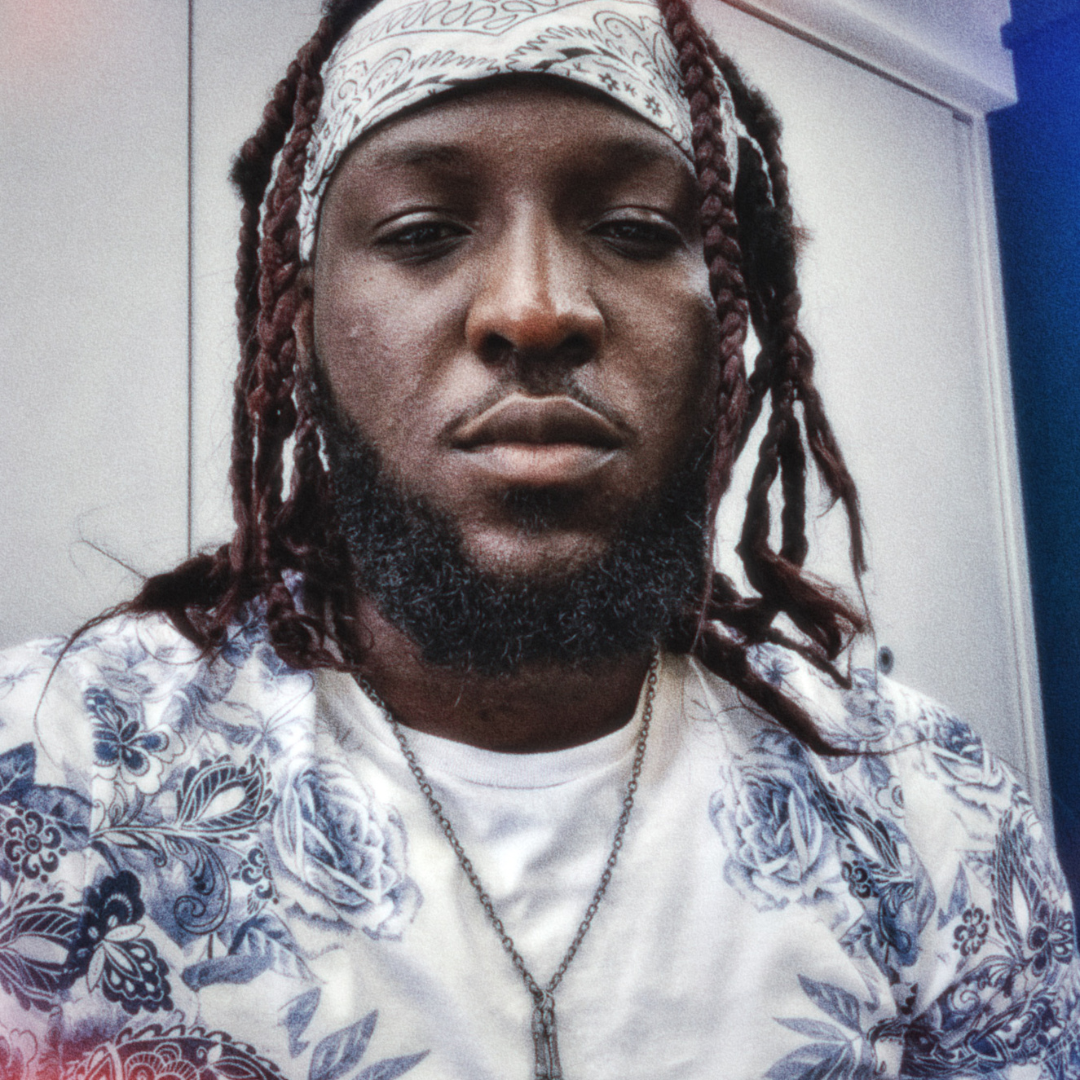 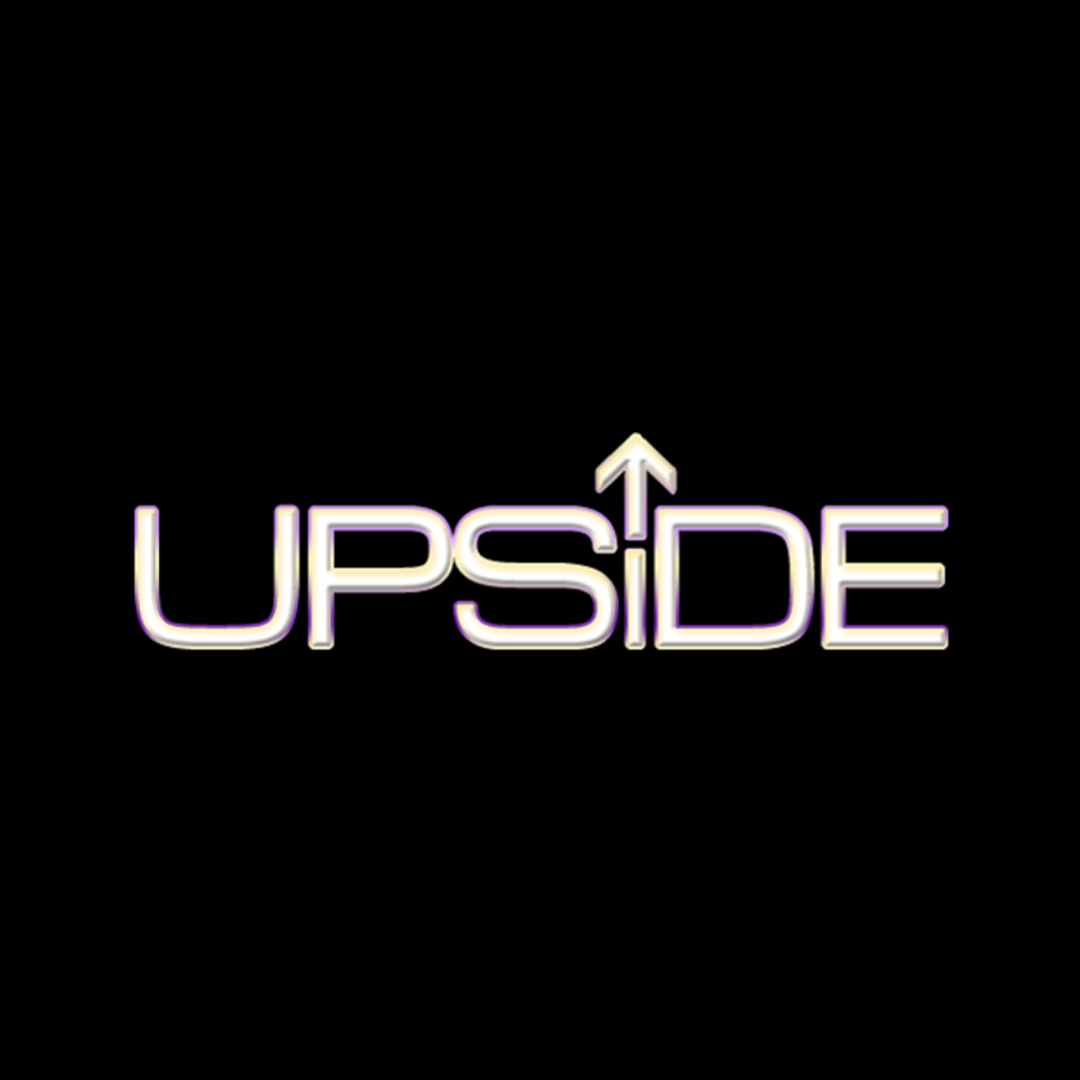